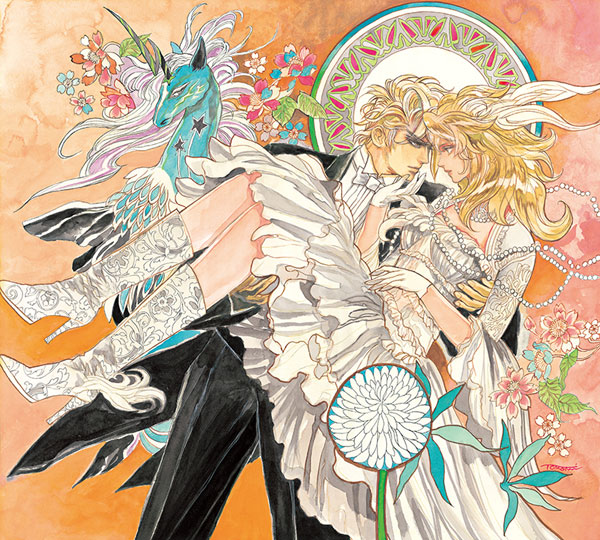 Square Enix’s Re:Birth series featuring Kenji Ito and several jdk band alums has been immensely popular. What was meant to be a single album paying tribute to the battle themes from across the SaGa series turned into a second album, which was even more amazing, and has now resulted in a third albym. They must be getting close to being out of battle themes to arrange at this point, but I’m not complaining!

Expect more authentic metal with chugging, shredding, and wailing guitars, rock organs, laser-like synth leads, and explosive percussion. There are also several exotic female vocal performances throughout. I love the retro synth sounds in the opening track from SaGa 2, the back-and-forth between guitar and synth in a track from SaGa 3, the hugely epic synth strings and choir in a track from Imperial SaGa, the softer Romancing SaGa 3 track, the additional of vocals to several SaGa Frontier tracks, and the romantic flamenco-flavored tracks from Minstrel Song. In the final track, each performer gets their own solo section, which is nice.

If you liked the first two Re:Birth rock albums, you’ll probably like this one too. I was less familiar with the track selections this time around, but still enjoyed the album from start to finish. You can grab it on CD Japan if you want more! 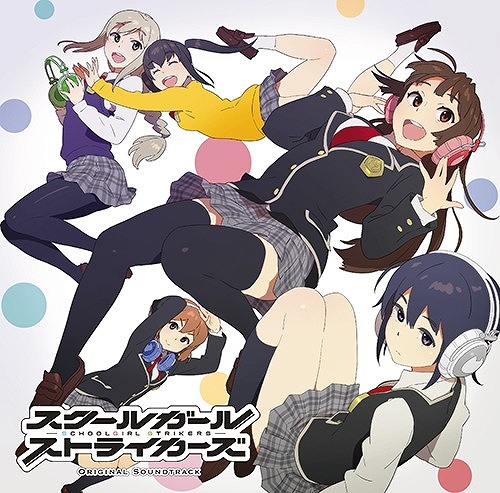 What an unexpected surprise! Square Enix put out this unassuming soundtrack to their recent iOS/Android title, School Strikers, with music by Mitsuto Suzuki and Kengo Tokusashi. Upbeat melodies, great electronic atmospheres, and some great productive values all make this an enjoyable and surprising listening experience. 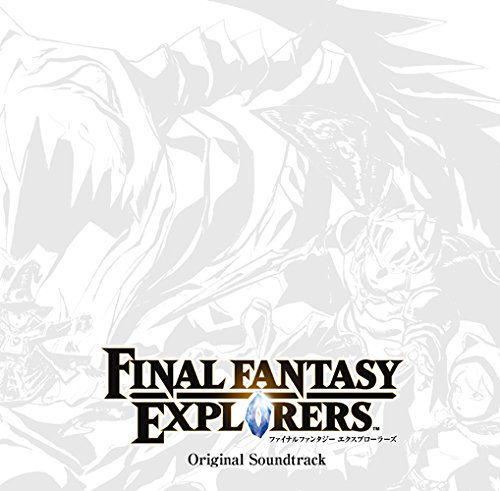 While we’ve grown accustomed to Naoshi Mizuta scoring many of the smaller spin-off Final Fantasy titles over the past several years, Final Fantasy Explorers opts instead for composer Tsuyoshi Sekito, who’s probably best known for his rock-oriented work on The Last Remnant and various contributions to many Square Enix titles.

He delivers a fairly impressive mix of sweeping orchestral themes with the JRPG-standard rock-flavored battle music, which plays to his strengths. The regal orchestral main theme is big and bombastic, and is worked throughout many of the tracms, and there are a few Final Fantasy series references featured throughout in addition to the battle themes from Final Fantasy IV through IX tucked away at the end of the album.

There are playful marches, adventurous suites, droning ambiance, flamenco, accordion-laden Western, and tense espionage themes. The rocking metal take on the chocobo’s theme is a lot of fun, and one of my favorite tracks comes as an exotic piece with an unusual oboe melody that stuck with me. The then there’s epic rock throughout, particularly in the final battle theme, that should please fans of the epic battle themes of yore.

In all, Sekito delivers a fairly fun and upbeat Final Fantasy score that should please JRPG enthusiasts. It’s been a while since we’ve heard an entire score from Tsuyoshi Sekito, so his fans will definitely want to check this out. It’s available on CD Japan.

This album has likely been on a lot of people’s most-wanted list. Protect Me Knight was released in North America in the Xbox Live Indie Arcade, developed by the studio of renowned game music composer Yuzo Koshiro, with 8-bit-style tunes written by Koshiro himself. There was never an official soundtrack release, but with the development and launch of Protect Me Knight 2 in Japan, there’s finally a soundtrack release featuring Koshiro with legends from across the shmup and 8-bit scenes, including SuperSweep’s Shinji Hosoe, OGR, Motoaki Furukawa, and Hiro. It’s an impressive line-up, and the album comes courtesy of SuperSweep.

The catchy main theme and the upbeat “Retro-Nitro-Girl” are sure to be fan favorites. The album includes the 8-bit soundtrack, some up-tempo versions, and original versions of songs before they were created in 8-bit style. It can be purchased at CD Japan. 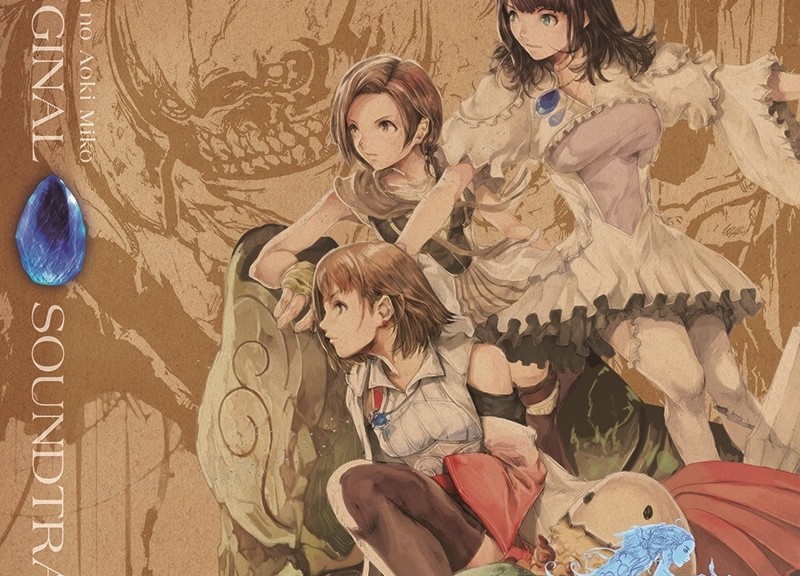 We unfortunately don’t see a lot of mobile games that are coming out in Japan. One such game from Square Enix, Arcadia no Aoki Miko, remains a mystery to me, but Square Enix has released a soundtrack album featuring music by Naoshi Mizuta, and I think RPG fans may be surprised by what they hear.

Check out some impressions if this somewhat brief album below. END_OF_DOCUMENT_TOKEN_TO_BE_REPLACED